The PE team has worked with several sub-offices of the BBC for many years, such as BBC North west, BBC radio Lancashire and BBC Radio Merseyside.

In 2019, we were asked to support BBC North West’s fundraising efforts through their vision of a ‘Pudsey Push’, taking Pudsey and the famous red sofa all the way across the North West, to raise much needed funds.

The PE team planned, managed and delivered the exciting project and successfully managed to safely bring Pudsey and the Red sofa all the way from Kendal through to Port Sunlight, Wirral over a period of 5 days.
Each day seen several planned location stops, including football stadia and major partners such as Liverpool ONE shopping centre.
The event was hailed as a great success and we look forward to seeing Pudsey again next year. 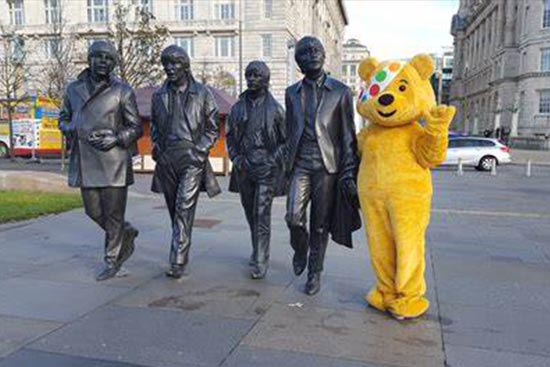 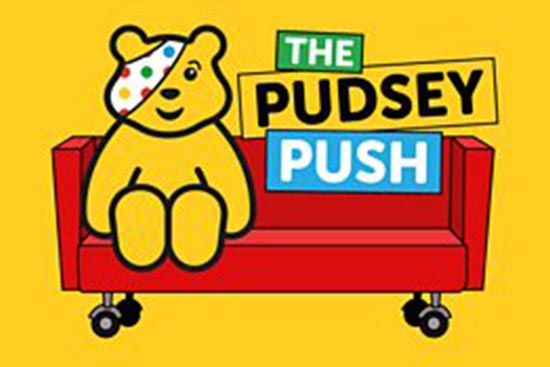