Break the Cycle is a 60-mile cycling event from Glasgow to Edinburgh led by Sir Chris Hoy and followed by hundreds of fundraising cyclists, raising money to build two new homeless villages.

The event was created by Social Bite whose aim is to lead ‘a movement against homelessness.’ Josh Littlejohn, founder of Social Bite gave the following statement in a Big Issue article, “The money that we raise from this fundraising campaign will allow these plans to become a reality and enable us to develop communities that will have a transformative impact on people’s lives.”

This year’s event was the first ever ‘Break the Cycle’ and raised over £700,000. The ride is now set to become an annual fixture working alongside Pennine Events with the aim of growing every year. 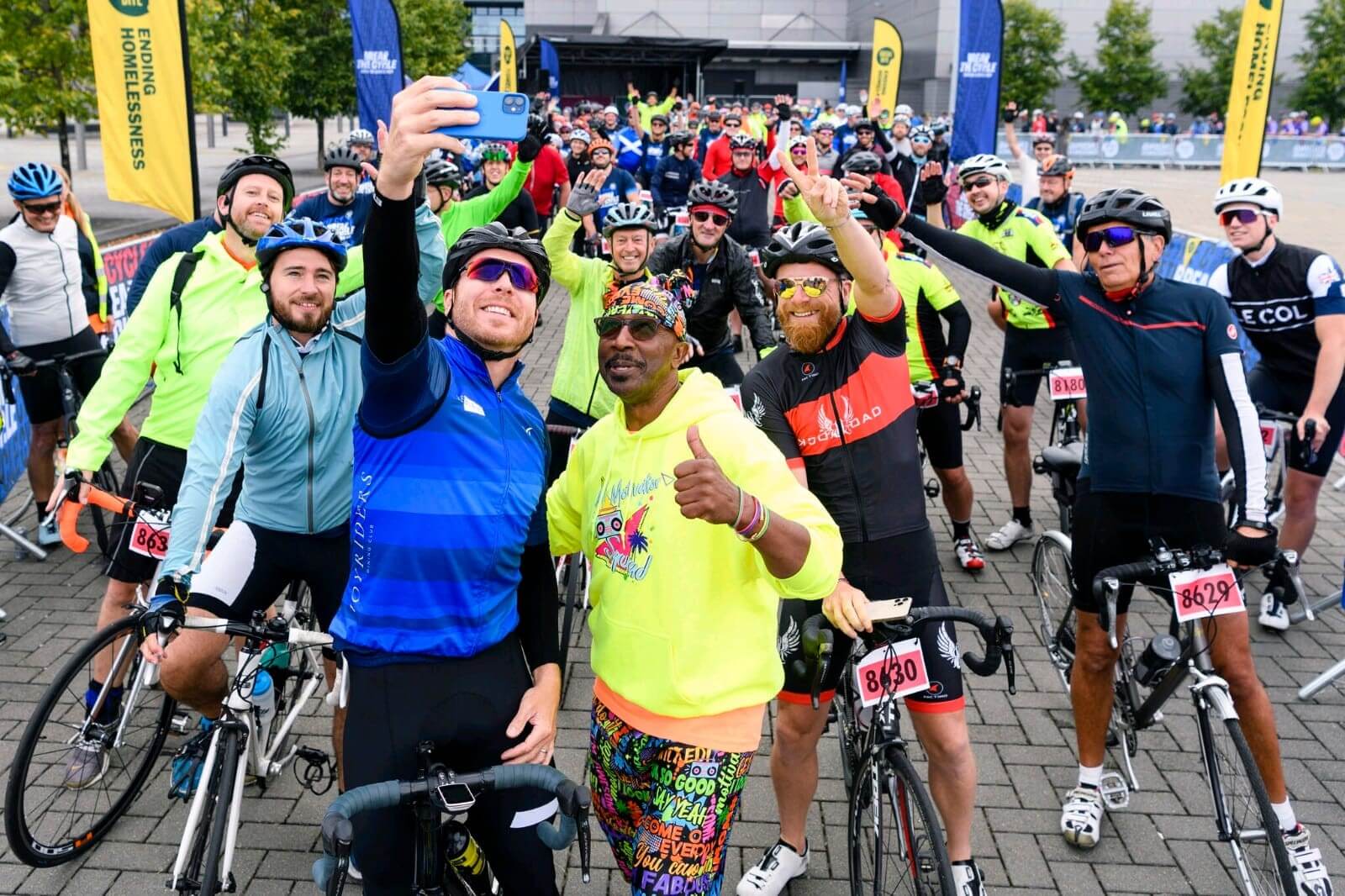 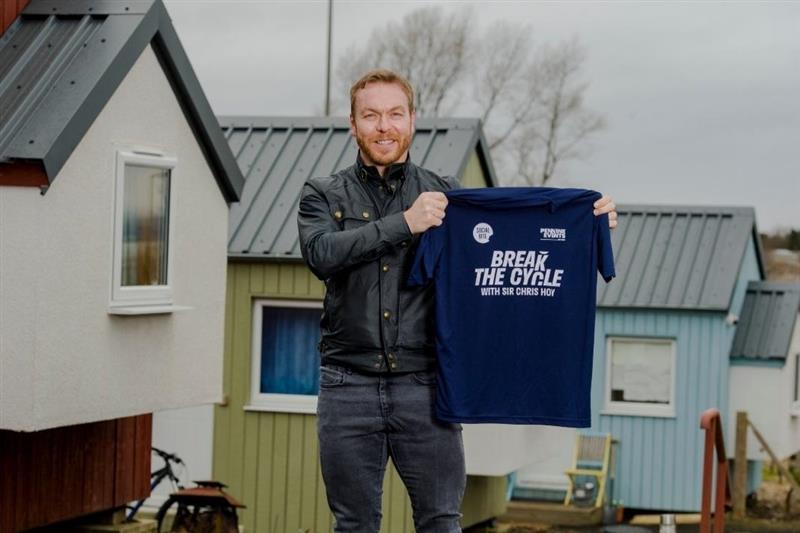 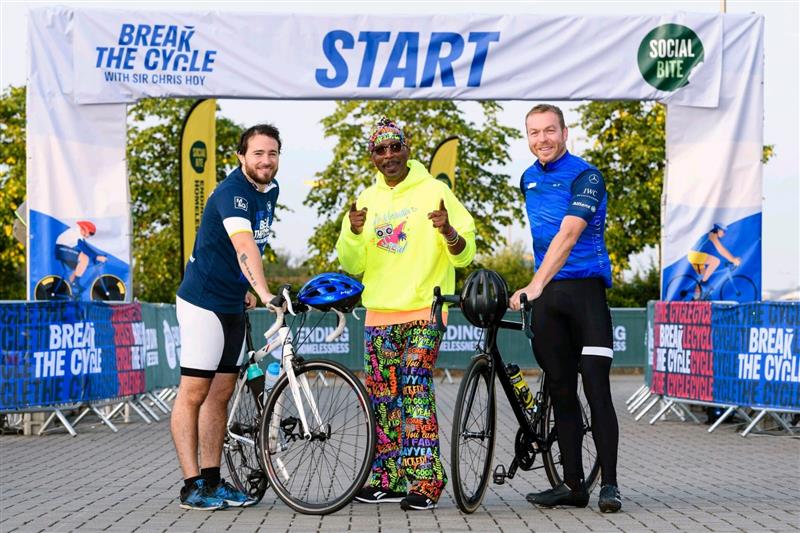