At PE, we are very proud to say that we have been able to play an integral role in both the 2007 and 2014 UK stages of the world-renowned Tour de France – even receiving an Outstanding commendation from North Yorkshire Metropolitan Police.

Pennine Events worked for North Yorkshire County and the 3 Districts in the County through which the race passed to deliver the event in an efficient and effective manner and to the highest standards of safety and quality possible.

Acting in a co-ordinating role between all the relevant agencies involved, we undertook the overall Project Management for the race during Stages 1 & 2 when it was passing through North Yorkshire. This included preparing the event/ safety management plans, carrying out the risk assessments, developing the crowd management plans, helping to determine the stewarding, medical and infrastructure needs, and giving advice on financial issues as required.

We provided all the key staff for the on-the-day delivery in the various Control Rooms and at identified high-risk key locations on the ground.

We were thrilled to provide general event management services including the recruitment, training, briefing and managing of the logistics operation to get 450 stewards and volunteers to multiple sites along the stage route in time to carry out their crowd management duties.

We conducted all the crowd and non-cycle race risk assessments, designed and implemented all of the safety, crowd and general event management requirements, and provided general and wide-ranging advice to the Kent County Council Tour de France Project Manager.

We created an event period management structure across the seven sectors the event was broken into, directed by owner Mark within Kent Constabulary HQ, the event Silver (The Metropolitan Police ran the Gold Command from their HQ).

The outcome was over 1 million people safely watching the world’s biggest annual sporting event with no incidents and the company receiving a Commendation Award from the Metropolitan Police. 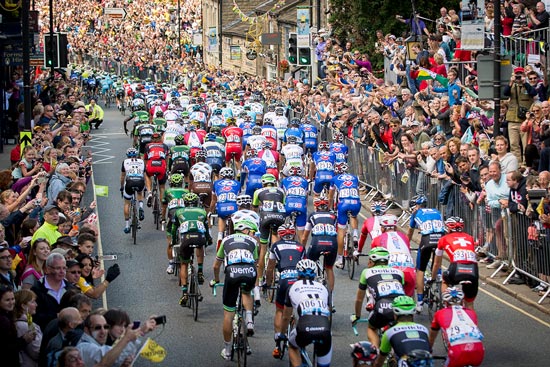 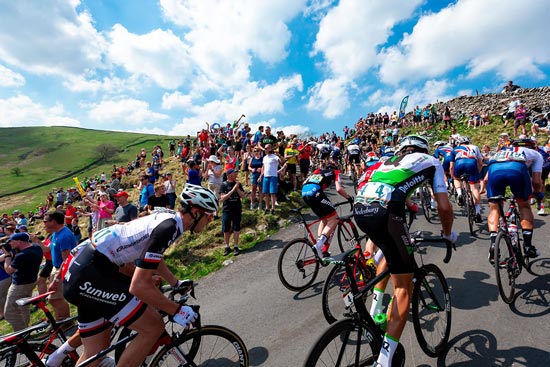