Stage 2 of the Women’s Tour of Britain

A day spent celebrating Women in sport and the culture of Walsall.

The Pennine team headed to Walsall on Tuesday 5th October for stage 2 of The Women’s Tour of Britain. Tasked with traffic managements, route mapping and producing and managing 3 festival areas, we had our work cut out, however, the day was a great success despite the wind and rain! 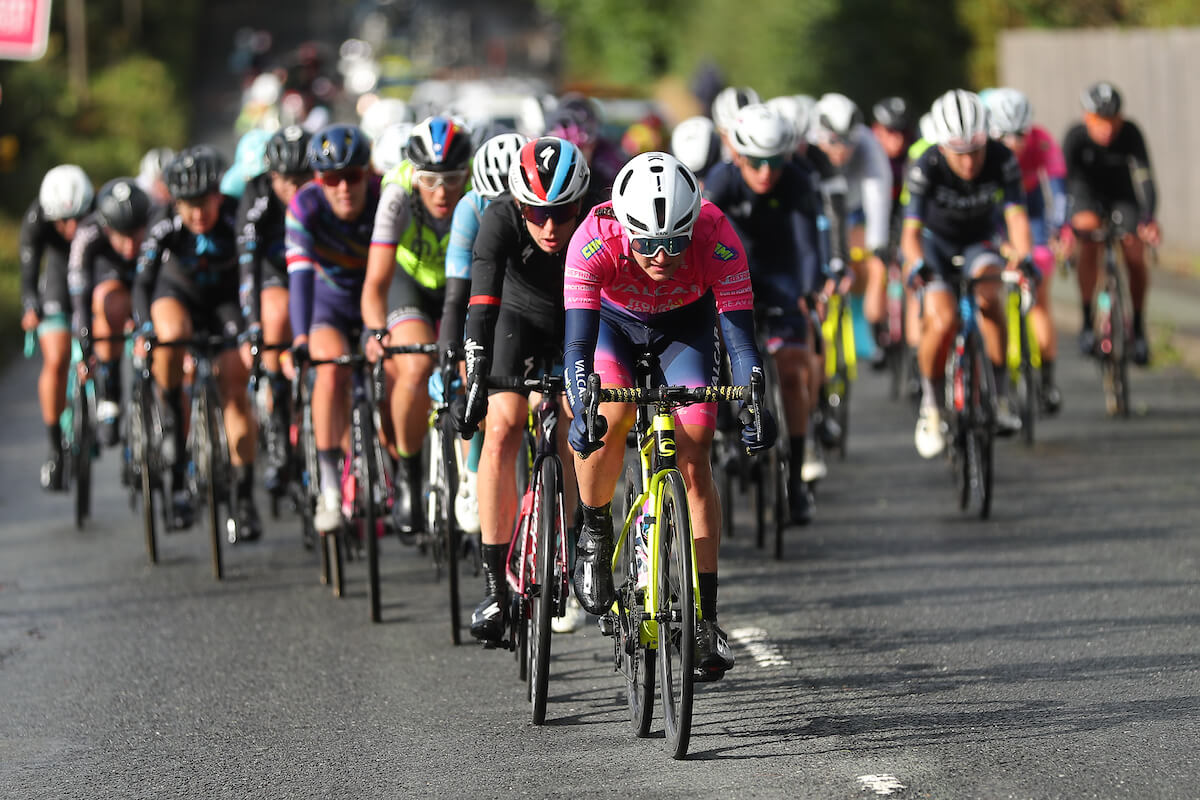 The fan zones were filled with large screens, deck chairs, cultural market stores, local community stands, activities provided by British Cycling and food and drink stalls. There was roaming entertainment including roller skaters and stilt walkers, singing performances from Walsall university and spoken poetry. It’s safe to say there was something for everyone even if cycling isn’t your thing! The day was the perfect way to celebrate women in sports as well as the culture of Walsall and its people. 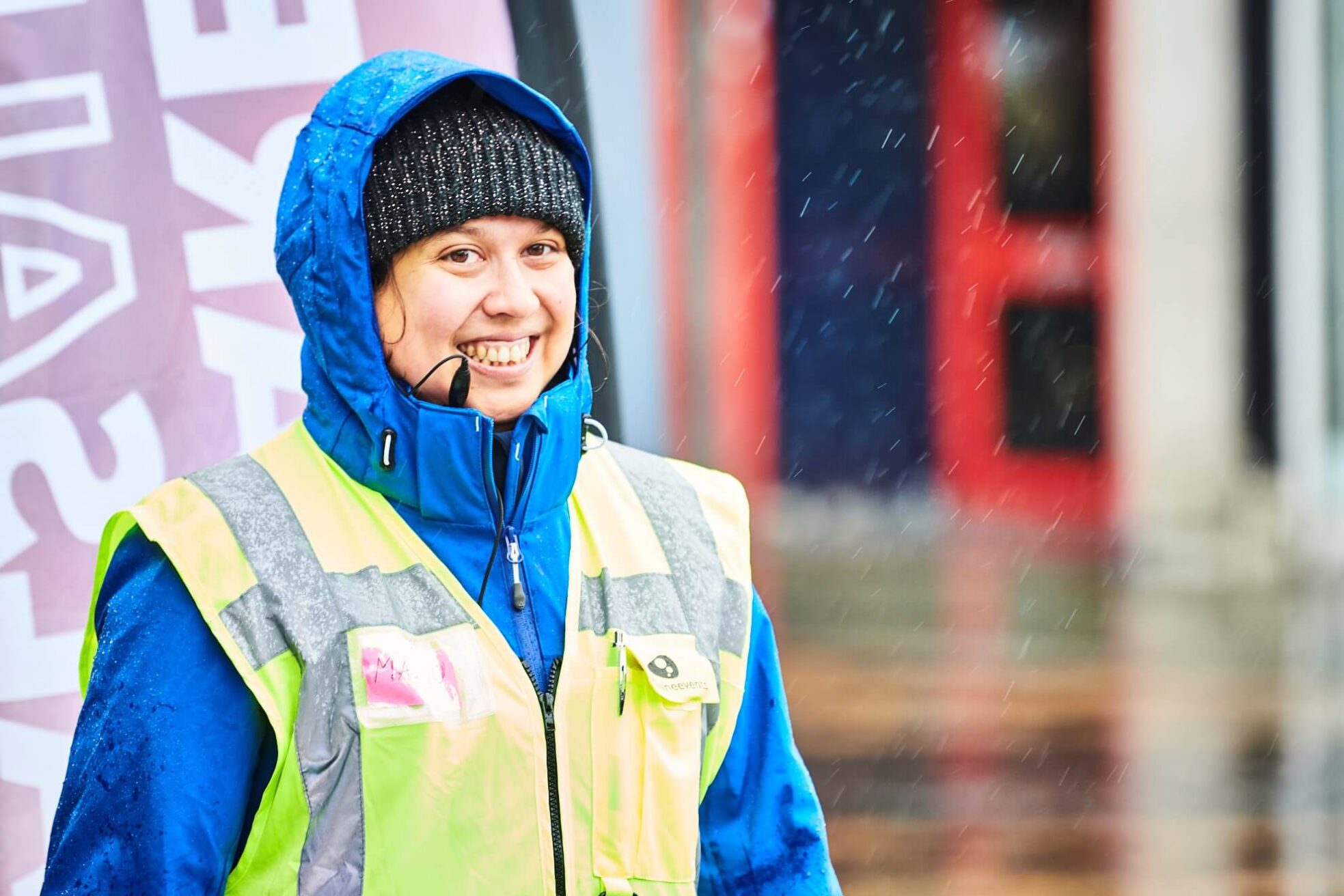 We even had some local schools come down to the festival areas and cheering on the race. It was great to see the community engaging in what was Walsall’s first major event in several decades!

The day was a big success and was enjoyed by everyone involved. We thoroughly enjoyed being a part of it with Walsall Council, facilitating the race and cheering on the incredible cyclists and the brilliants achievements! 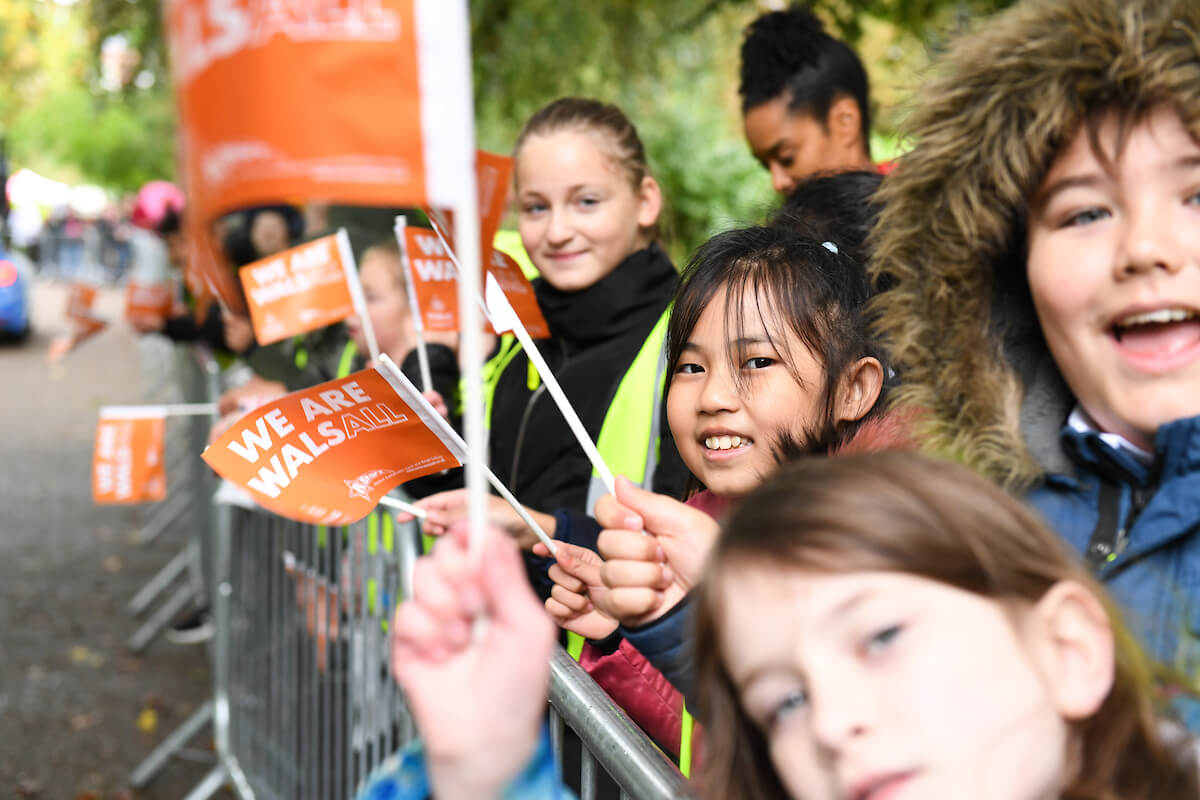