Pennine Events headed to Knowsley Hall for ‘New Dawn’ as an incredible animated projection show lit up the building and told the story of the Borough.

Knowsley is set to be Borough of Culture for 2022, and so to kick off the celebrations, Culture Knowsley enlisted the help of Pennine Events for their launching event at Knowsley Hall, ‘New Dawn’. 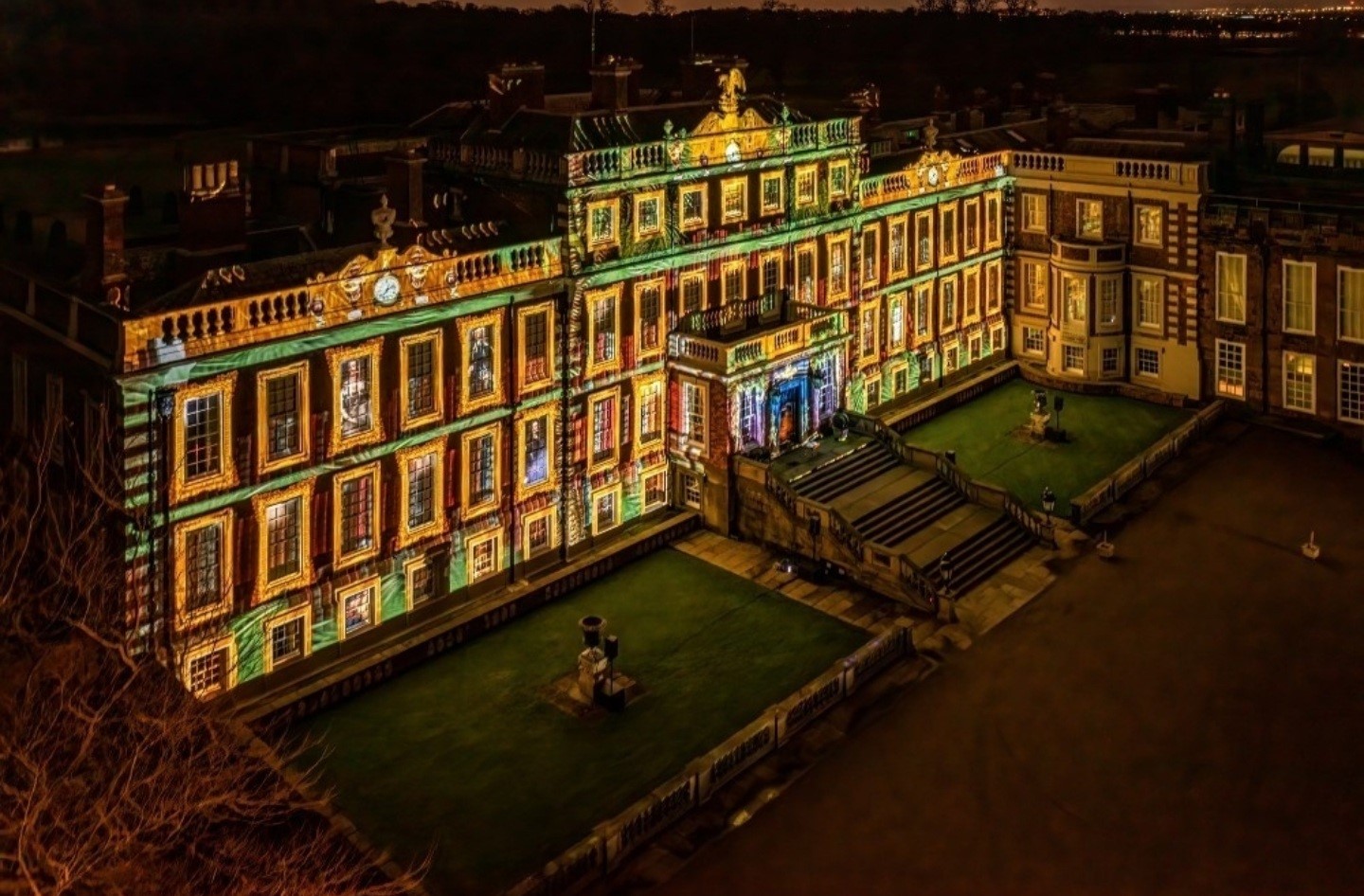 It was a fantastic 2-day event where hundreds of people were shuttled from Knowsley Safari Park to Knowsley Hall to see the phenomenal, animated projection show that lit up the entire building and told the story of the Borough.

Despite the unfortunate attendance of Storm Eunice, who decided to grace us with her presence and join us for the weekend, the event ran as smooth as possible.

Pennine planned, arranged and delivered the shuttle bus service that ran between the 2 venues, delivering hundred of excited viewers to the show and transported them back to their cars at the Safari Park smiling and satisfied after a spectacular evening.

A massive thank you to Culture Knowsley for getting us involved with this brilliant event and amazing weekend!